Raspberry Pi has decided to put on the market the new model of its single-board computers, known for their incredibly small size and real PC performance: the Raspberry Pi 4 Model B promises to be one of the fastest Raspberry Pis ever , with performance comparable to that of an entry-level x86 processor.

This new Raspberry model is based on 4 CPUs at 1.5GHz, resulting in a substantial upgrade of the previous Raspberry Pi 3 model. The device is also equipped with a DDR4 ram of 1GB up to 4GB, thus confirming the possibility of being used as a desktop device without too many delays. The PI 4 model is also equipped with 4 USB 3.0 ports, and of course also a jack for connecting headphones or speakers. Moreover, the single HDMI port of the previous model has been replaced by two ports of the same type, so that it can be connected to as many monitors, including those in 4K. From the first tests that have been carried out, the reproduction of videos with HD and SuperHD coding should therefore not be a problem. Furthermore, as usual, there is a limitation on video formats: the H 264 can be reproduced freely, while to play the equally popular formats such as MPEG-2 and VC-1 it is necessary to purchase a separate license.

From what we know, moreover, the cost of the device will really be limited: only 35 dollars in the US, so with about 30/40 euros (shipping included) it will be possible to get it here too. Furthermore, PI 4 will remain in production at least until the beginning of 2026, at least as far as the producers themselves declare.

Raspberry can be used for many different purposes: media center, device controller (including robots), network management, home automation and much more.

The following video shows some technical details on this incredible device. 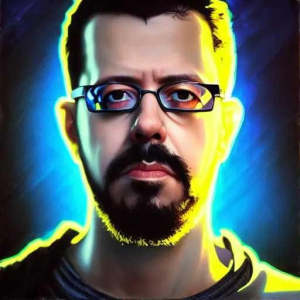