48 MegaPixels – Xiaomi, Huawei and Honor competing for the next Camerafone

It is now clear that the smartphone market is strongly oriented towards the quality of the photographic sector.
The top of the range now focuses heavily on the quality of images and video products, offering both hardware components and software solutions of excellence.

The new frontier of photographic definition will arrive in 2019, with 48-megapixel sensors.
Honor presented the View 20 a few days ago, followed by Huawei Nova 4.

Xiaomi instead is using his usual teasing technique, with photos released by CEO Lin Bin, waiting for the presentation. 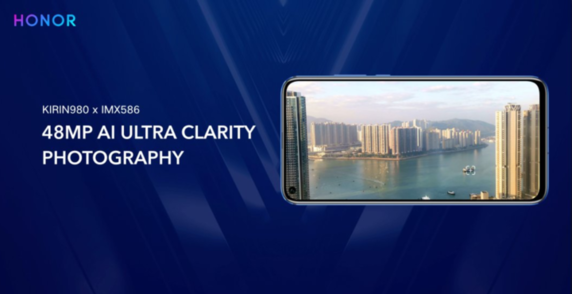 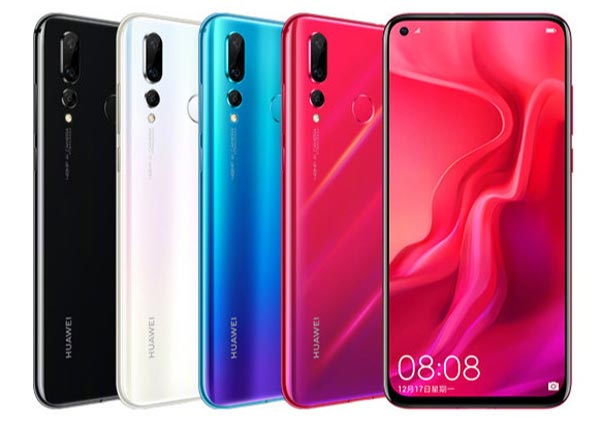 In addition to science-fiction cameras, the details of Honor Veiw 20 are mind-boggling.

The Huawei version is not far behind, and indeed adds 2 GB of RAM.
Even the front photo area is of the highest level: 25 megapixel, for lovers of selfie.

Xiaomi has not yet revealed the specifications of its phone and rumors on the network give two different possibilities.

We expect the 48-megapixel camera to be offered on a super-top of the range, but also the possibility that it will be presented a model of which in the past we talked a lot, the Redmi Pro 2.

If this second hypothesis were confirmed, the new Xiaomi phone would be accompanied by the Snapdragon 675.

This processor is great for managing the functions of artificial intelligence for the new super-camera.

We know that in these days Xiaomi is working on a new algorithm of post-production photo (which is worth 50% of the abundant quality of your photos) based on Google’s TensorFlow.

Through deep-learning (a methodology of artificial intelligences), Xiaomi will be able to process the information of his 48-megapixel camera faster to return even more detailed and richer details.

Manage Cookie Consent
To provide the best experiences, we use technologies such as cookies to store and / or access device information. Consent to these technologies will allow us to process data such as browsing behavior or unique IDs on this site. Not consenting or withdrawing consent may adversely affect some features and functions.
Manage options Manage services Manage vendors Read more about these purposes
View preferences
{title} {title} {title}