In this article we will talk about .NET (read dotNET) the framework created by Microsoft for the development of desktop and mobile applications, games, sites and server applications. Conceived as a response to the Java programming language which, unlike the latter, is a recognized ISO standard (ISO 23270 and ISO 23271) and therefore it is not possible for the parent company to modify its syntax (unless it deviates from its own same standard). The first version was released in 2002, to date the development platform is very stable and therefore does not require frequent updates, having a large collection of libraries designed to perform the most varied tasks.

The .NET framework supports various programming languages ​​which are supplied by Microsoft are c#, visualbasic and f#, in the past there was also j# (deriving from j++) which has now been deprecated, there is also support for various languages ​​provided by other manufacturers such as Ruby, Python, Perl, Cobol and others. One of the strengths of this platform lies in the fact that the various programming languages ​​can coexist easily with each other, for example there may be a development team made up of various programmers who work on the same project using different languages, but following particular rules and the .NET framework, acting as a substrate to their work, joins and makes all the pieces of the program interact with each other.
Among the various features .NET also supports various programming paradigms such as object oriented, procedural, functional, imperative, user oriented. It also supports asynchronous and concurrent programming models.

The compilation
Among the peculiarities of .NET we find the type of compilation that is called jit (just in time) or rather an intermediate code is generated in a format that will be executed on the user’s machine and will be compiled at runtime, this phase is performed only the first time the code is executed because the compilation is saved in the memory area and therefore there will be no need to recompile every time the program is launched, there is also a more elaborate variant which is the one that are compiled only the parts of the code in use, keeping aside everything that is not needed at the moment, then going to recall them as needed. 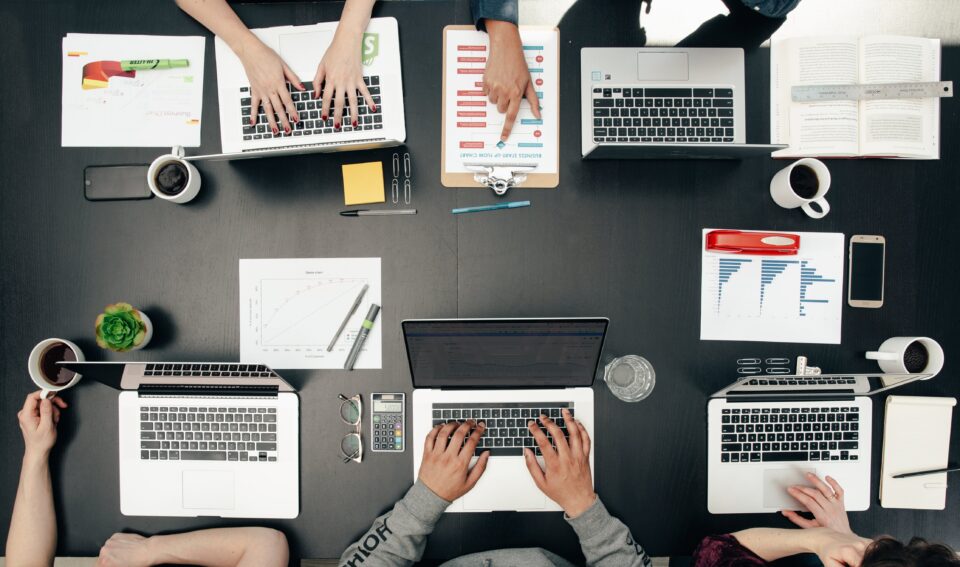 The development environment of .NET is VisualStudio which you can download the comunity version which is the free one which in itself is quite light and is complete enough to create small and medium sized projects.Once we have downloaded and installed VisualStudio we can install the .NET framework and we will then be ready to exploit all its potential.

Let’s take a small example, launch VisualStudio and create a new project, choose .NET and then console project, fill in the various fields that are required such as the name of the project and press the create button.

We are returned a file with the starting model already written that we can execute by going to the menu under EXECUTE and pressing on Execute debug, a console will appear that will print the message “Hello World!” On the screen.
We can now insert the code created by us inside the Main () function.

Before closing we remind you that there are also open source alternatives to the .NET framework, for example Mono extremely compatible with it.

In the next articles we will go through more specifically the functions and use of .NET.