Yesterday there were malfunctions by many users in the Zuckerberg Apps, we talk about the three prominent Apps (one messaging and the other two are Social Networks) … Yes, we are talking about Facebook, Instagram and WhatsApp, all three down in Europe. Let’s see what happened yesterday. 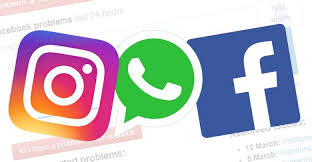 The web has literally gone into chaos because of big problems in the giants of the social network owned by Mark Zuckerberg, that is, Facebook, Instagram and WhatsApp that seemed to be down.

« Every time I like it, error messages were encountered and some users were prevented from accessing the Social with the page that did not load or in small cases was loading was slowing down, it prevented to update Feed, in others to post comments and / or photos. A spokesman for Social Network Facebook said: “We are aware that some people have difficulty uploading files to our apps. We are working to get things back to normal as soon as possible”.»

« The malfunctions on Instagram resulted in some the absence of filters while others prevented – as mentioned above for Facebook – the publication of stories, photos, likes and / or comments or even preventing access to the App itself. »

« The most used messaging app in Europe showed signs of malfunctioning with signs of blocking in sending messages and consequently also in receiving them, but also prevented the downloading of well-known audio messages, multimedia files, photos and videos, in chats such as even in stories.  » 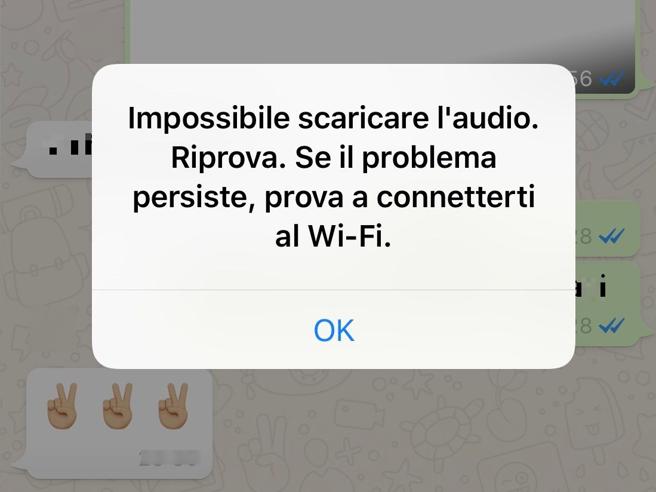 The problem caused yesterday by the three apps is clear that it has expanded across Europe and as reported by a Facebook Spokesman the company is taking steps to resolve all the errors and improve the Apps.

The day before the downfall of the three giants, another well-known site was down, the Downdetector site, the same site reported some of the areas most affected by the down and are the areas of Northern Europe and part of the Atlantic side of the United States. ‘America.

But, they also report some data about an interruption of WhatsApp in the areas of Brazil. Obviously, we could not miss the reports coming from Italy, especially in the Milan area. As often happens in similar cases, users report malfunctions or rather “vent” on Twitter, the social network par excellence where the largest number of complaints and information on the downs of other social networks is concentrated.

It must be said that already there was another malfunction / down a few months ago and there was also an official message from the company where it communicated the presence of some problems in the platforms.

The company has formalized the malfunctions of the three platforms with a Tweet on the Facebook Twitter profile. In the message it is clear that the malfunctions are aware and that as soon as possible they will solve the various problems.

We’re aware that some people are having trouble uploading or sending images, videos and other files on our apps. We're sorry for the trouble and are working to get things back to normal as quickly as possible. #facebookdown

Prev post Review of the Chuwi HiPad LTE or 4G Tablet
Next post Apple Card, in mid-August Apple could release it