Do you believe that the prices of the new Nvidia graphics cards are so high as to induce a slight attack of vertigo? Even Nvidia herself has admitted that the poor sales of RTX GPUs have been halved due to the fact that many loyal customers are waiting for prices to drop for higher-end models. 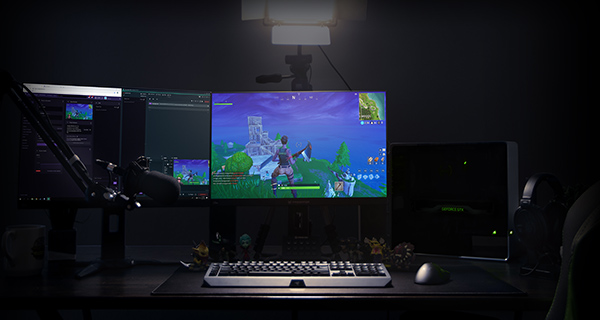 But, if that’s the convenience you’re looking for, then a more enticing option based on the Turing model is going to come out with the Nvidia GEForce GTX 1660 Ti. This graphics card, according to rumors, could be characterized by RTX technology so as to become a more wallet-friendly GPU Turing option. 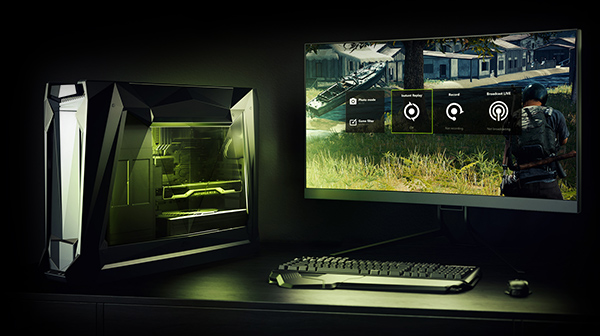 The GTX 1660 Ti is built around a TU116 (Turing) GPU with 1,535 CUDA cores and 6GB of GDDR6 video memory. As already mentioned, the GPU will have no X-ray tracking capability, so this will potentially be one of the main differences between this board and the RTX 2060 – which may have less CUDA cores (1,536 versus 1,920 cores over 2060).
These specifications were detected in the initial leak of the 1660 Ti, and the presence of 6GB of video RAM has its source from the list of leaked models of Gigabyte and MSI graphics cards published by EEC (Eurasian Economic Commission). These specifications are also confirmed by recent Russian retail leaks, alongside the AIDA64 Extreme beta.